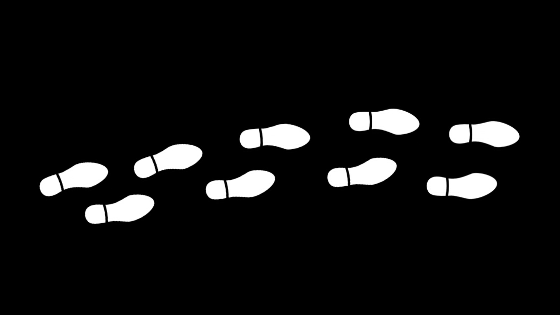 Under the umbrella of general psychology, personality can be closely tied to several other related disciplines; namely sociology and social psychology.

How can personality psychology be measured?

Personality is measured through scales and factor analyses, as well as qualitative measures such as behavioral observations (particularly in psychotherapy, forensic psychology, and abnormal psychology).

The earliest acknowledgments of personality psychology can be traced back to the ancient Greeks, when Hippocrates, a popular physician who practiced in ~400 BCE, believed the imbalance of certain bodily fluids.

Blood, black bile, phlegm, and yellow bile caused the differences in personalities (known as temperaments back then) in society.

To cure patients from their symptoms, Hippocrates suggested invasive lesioning processes (e.g. making a cut on the arm) to let out the supposed “overflow” of the suspected fluid.

How is personality psychology defined?

According to the Encyclopedia of Psychology (2000) from the American Psychological Association (APA), personality is defined as:

“The individual differences in characteristic patterns of thinking, feeling, and behaving.”

There are two lenses under which personality exists: nomothetic (how various parts come together as a whole), and idiographic (individual and unique characteristics).

Many psychologists and theorists have also inputted their thoughts on the precise definition of personality:

“The distinctive patterns of behavior that characterize each individual enduringly.”

“That which permits a prediction of what a person will do in a given situation.”

“Dynamic organization within the individual of those psychophysical systems that determine [their] characteristic behavior and thought.”

Any career or system that involves the interaction of people can deeply benefit from the study of personality psychology:

…and anyone who, at the end of the day, wants to gain a greater understanding of how our traits unfold in our actions and decisions.

Whether the goal is to string together an effective team or build a compelling character from scratch, personality psychology can be applied to numerous disciplines.

The results reshape professional interactions, productivity, and extents to which art can be carried to.

New virtual worlds, community building activities, and personalized academic curriculums will arise from the continued understanding of the field.

The Internet of Things (IoT), AI, and the projected proliferation of virtual therapy all call for more expertise in the study of personality.

B2B and B2C businesses will transition from advertisements to intricate funnels that will build accurate personas from psychographics and data.