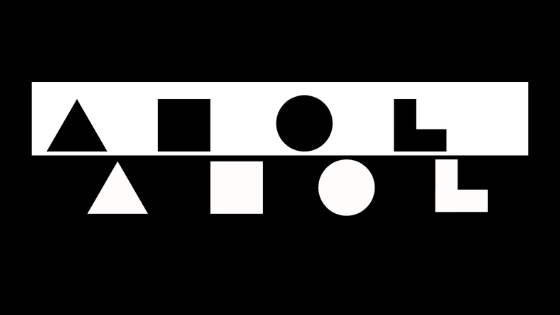 What is the Socionics Personality Model?

As the love child between sociology and personality psychology, Socionics offers a more rigorous and interpersonal view of personality typology theory. By framing the eight Jungian cognitive functions in eight positions (i.e. Model A), the resulting 16 Sociotypes are uniquely related to each other.

Coined by Ausra Augustina in the 1970s, she came from an academic background under the family science department from Vilnius Pedagogical University. During her studies, she created Socionics from the ground-up from on-site observation during her practicum period.

She created the intertype relations chart of the 16 Sociotypes, which has nicknames as follows:

The Socionics model depicts a framework for compatibility and sees potential to improve team-building in management and business, which translates to increased growth across various departments.

The humanitarian sciences are also well-equipped for Socionics—philosophy, linguistics, anthropology, literature, and so forth.

Sources reference the J/P switch to p/j from the typing by Briggs and Myers to Socionics. However, the two systems operate on different groupings of cognitive functions and focuses (i.e. behavior versus interpersonal relations).

Socionics clubs sort the 16 Sociotypes into four groups, which tend to share hobbies, interests, as well as creative pursuits. Sociotypes in the same club also have similar thought processes and intellectual or academic values.

There are 15 total scales in the Socionics dichotomies, four (4) of them being unique to Socionics:

Below are the remaining 11 dichotomies (also commonly known as the Reinin dichotomies):

The goal of the dichotomies is to effectively map out a series of scales to accurately determine various Sociotypes. Currently, more research is needed within the Socionics framework to paint a clearer picture of various behaviors manifested in each Sociotype.

Augustina proposed the eight Jungian functions in eight respective positions, as part of the following blocks:

Model A categorizes functions to serve distinct roles and work together to facilitate emergent patterns in thought and action, both internally and externally—like a house with rooms for specific purposes, and differing levels of importance and frequency of visits.

Information Metabolism emphasizes concepts of flow, transfer, movement, and spectrum of the psyche—which is split up into four components:

Comparable to the biological processes of metabolization, Information Metabolism highlights the energies present within each Sociotype that interact with the environment to produce resulting behaviors.

The main three-component model of the psyche is well-known: Id, Ego, and Superego. What then, is the Superid? It can be thought of as the mediator between the Id and the Superego, which has the tendency to emerge during existential crises or bouts of hopelessness.

As a measure of each Sociotype’s most vulnerable function, PoLR takes a stab at each Sociotype’s weakness to light, in relation to their weaker functions (e.g. Role, Vulnerable, Suggestive, Mobilizing).

PoLR stands for the Vulnerable function in Socionics, which is the area that often unconsciously gets each Sociotype into trouble—with the core reason being staggeringly difficult to figure out.

As a general rule of thumb, the PoLR function is hidden in plain sight and goes unacknowledged until it is forcefully pushed to perform under massive amounts of stress. And then it makes its presence known (ready or not), on full blast.

Walking into mathematics and computer science, Socionics can be moulded from the default Gulenko-Jungian (G-J) notation to bitwise base-2, and even hexadecimal formats. In a digital era with user-experience personas and large-scale data operations, Socionics may potentially have an upper hand.